Family affair for over 65 years

We rely on personal guidance and engagement which help our customers. LÄSSER AG is a family business and stands for the highest quality and reliability.

We stand by Swiss origin and Swiss quality and develop, design and manufacture exclusively at our main location in Diepoldsau, Switzerland. In 1954, Franz Lässer Senior founded a mechanical workshop in the centre of the village Diepoldsau. Among other things, he manufactured parts and systems for existing embroidery machines and carried out repairs, electrifications and revisions of embroidery machines.

After Franz Lässer Junior joined the company in 1970 and Anton Lässer in 1973, the company grew steadily in the years that followed.

1982 saw the start of the development of the first computer controlled Lässer embroidery machine, which was successfully put into operation in neighbouring town Lustenau (AT) the following year.

As sales grew steadily, several new buildings were built at the traditional location in the centre of the village. In the year 2000, the expansion capacities there reached their limits. For this reason, another building for parts production was commissioned in the newly founded industrial area Güter in Diepoldsau and realized in 2002. Further production and assembly halls followed.

With the construction of the new office and training building and the relocation of administration and test embroidery, all departments could be combined at the new location.

Today, LÄSSER AG is the market leader in the field of large embroidery machines. 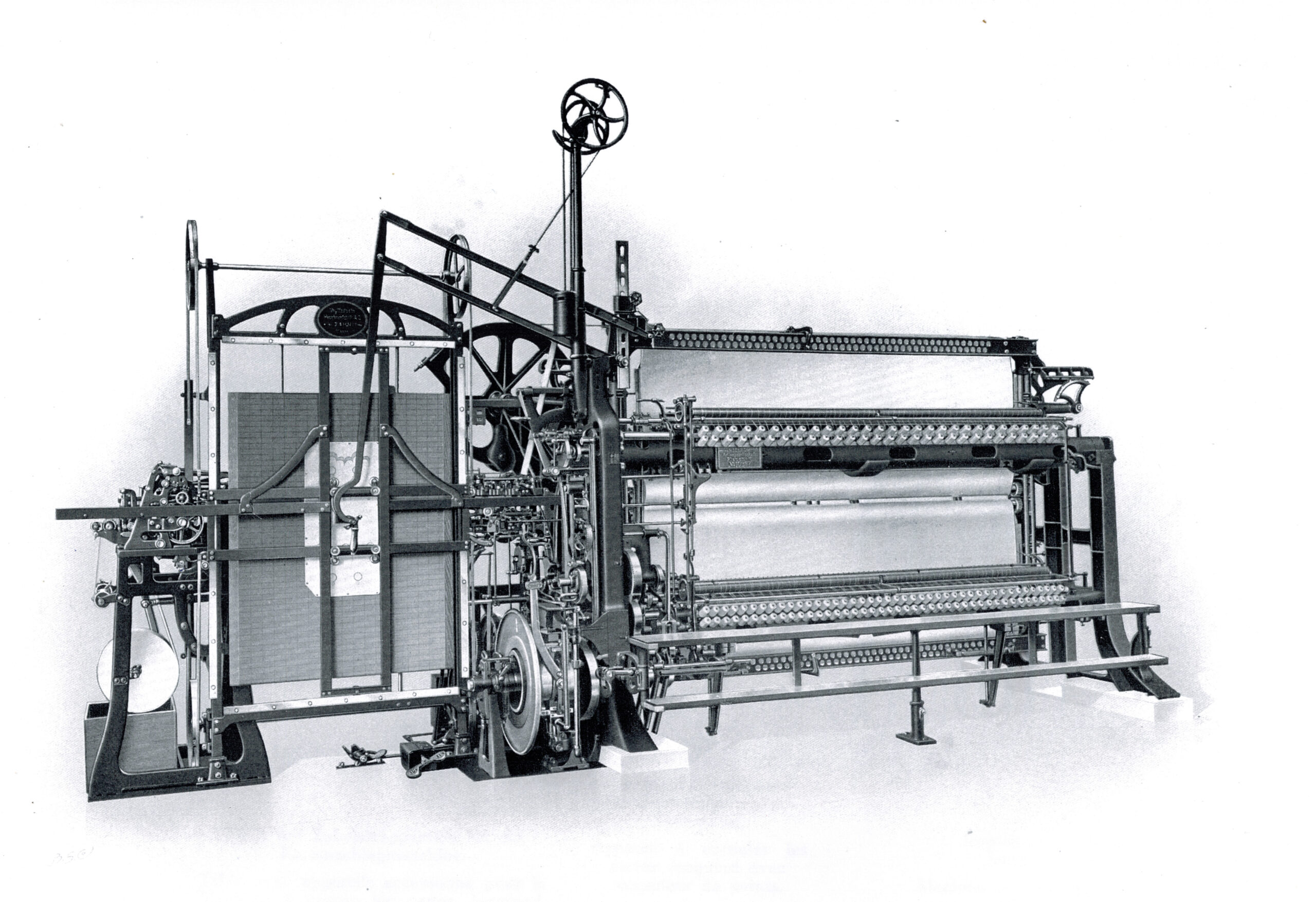 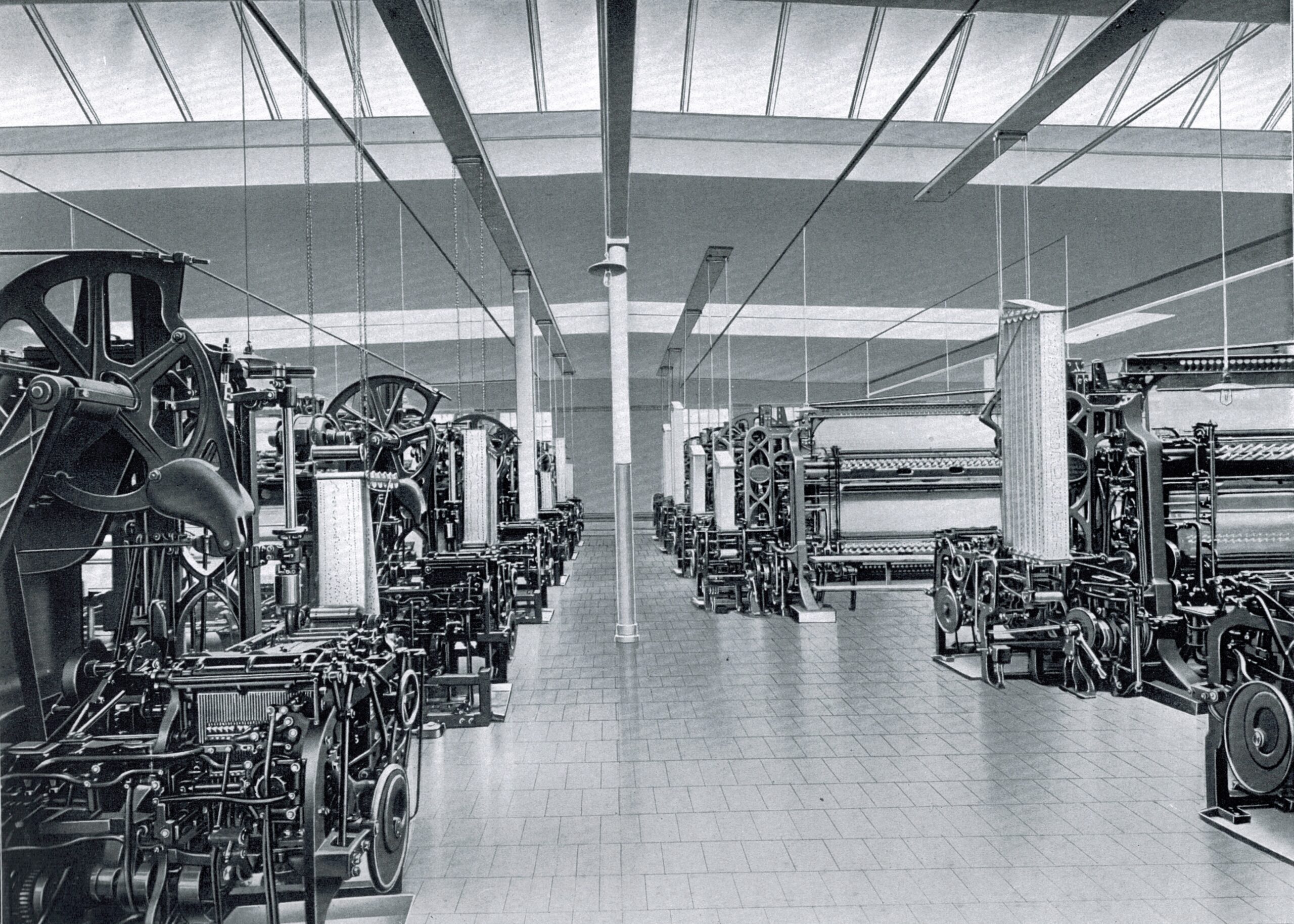 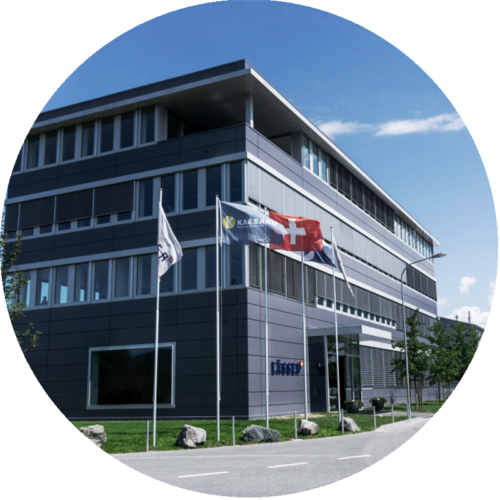 LÄSSER AG was founded in Diepoldsau in the Rhine Valley of the Kanton St. Gallen in 1954 and has remained true to this location to this day.

Innovative machine parts are developed by dedicated engineers and designers and manufactured on state-of-the-art CNC machines. The components are then pre-assembled, completed and packaged according to the machine.

The machine controls are completely assembled, the internal software is loaded, connected to the associated motors, tested and sent to the customer together with the machine parts by truck or shipping container.